Hi! I saw Banana Island Ghost last week Wednesday. Before then I was seeing adverts of it and the whole media hype all around. I saw the trailer when I saw Girls Trip and I knew I wasn’t going to like the movie. Well, I didn’t set out to see the movie, the plan was to go to Hans & René for gelato (agbalumo sorbet gives me butterflies in my stomach, figuratively), then I remembered Genesis Cinemas sent me a text about getting a movie ticket for 500 box on Wednesdays in August when you buy the ticket online or on the mobile app. Who am I to say no to such a great deal? Anyway, the only acceptable (acceptable because I see only Nigerian movies at the cinema, not exactly because I’m patriotic but basically because of a reason I’m shy to disclose. there are exceptions to this rule tho) movies showing at the time I wanted were BIG and Hakkunde. Even though the screenwriter of Hakkunde, Tomi Adesina, is one of my favourite Nigerian writers, the trailer was a no-no for me, so I had to see BIG.

The Ghost, Patrick Diabuah, dies but doesn’t go to heaven. He meets God (it’s always weird when Morgan Freeman isn’t playing God), and tells him he doesn’t want to go to heaven without his soulmate, he tells God what he wants his soulmate to look like physically. God gives him 3 days to love and be loved by his soulmate. His soulmate turns out to be Ijeoma, a plus size girl desperately trying to ensure her father’s house isn’t reclaimed by the bank.

Now I love Chioma Omeruah but I’m not exactly a fan of Chigul (you get shey?), so I started the movie with mixed feelings and I wouldn’t exactly say I enjoyed the entire movie. I wouldn’t allow my bias cloud my judgement though. There were some totally dope scenes in the movie, but my favourite was when God cornered Patrick at Unilag, the visual effect was gooood. He kept reappearing when Patrick tried hiding from him, and compared to the normal way God appears and disappears in Naija movies, this is the best I have seen. Also, in this same scene, God gets pissed off at Patrick and he sorts of controls the movement of the flowers on the ground or something like that. Whatever that was, it was really dope and everyone in the cinema clapped with approval at that moment. Sergeant, played by Akah Nnani, was my favourite character, he had me laughing in stitches at a point. He nailed that role in every possible way.

Another scene I enjoyed involved Ijeoma and The Ghost. On her way out of a show where she performed, the valet gives her car key and a lady makes fun of her car. The Ghost (who is visible to only her) collects the car key and they act like the car is one of those cars that run themselves. He drives the car and also talks with an automated tone. How was a ghost able to drive a car?Don’t worry they got that right. When he met with God after his death, God told him he was going to maintain his human abilities, so he could eat, smell and do everything human. Nollywood is really paying attention to scripts these days. 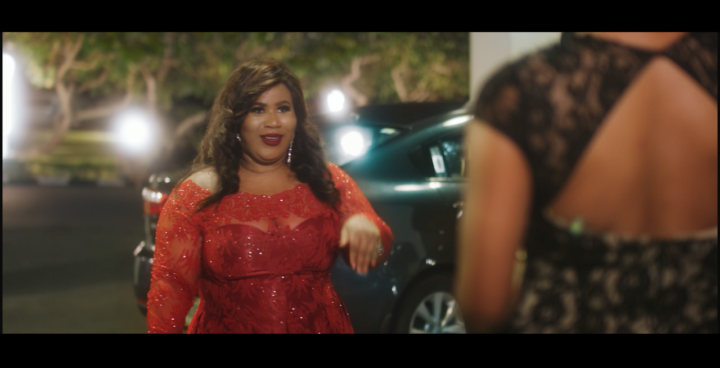 Asides me not seeing the entire movie as funny, one major turnoff was the endless not-so-subtle advertisements. This was my major ish with Arese’s Smart Money Woman. Seriously, Banana Island Ghost was full of adverts and it got annoying at a point. Dorcas Shola Fapson was hot as always in BIG. Baby girl is so aesthetically pleasing!! 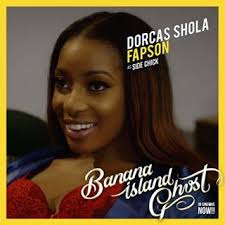 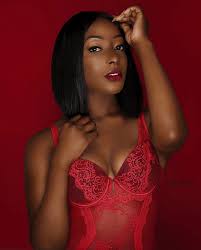 I’m totally looking forward to My wife & I, the trailer has me laughing every time I see it, and Skinny Girl in Transit season 4 #TiwaMide2017 squad.

Since I listen to really dope (idk why everything is dope to me today) artistes, I’ll start including the songs I listen to while composing a blogpost in each post.

Virgin This; Virgin That

The Ghost and The Tout