Hi! My week has been going amazing basically because I took Monday and Tuesday off. As much as I love going to work, I absolutely love lazing around and having nothing to do.

Last Friday, Celebrity marriage came out in cinemas nationwide, I was supposed to see it on Friday but I ended up seeing it on Saturday evening. That’s the worst decision I’ve made this year. Now, I was so excited about the movie because I saw a snippet of it, it had Odunlade Adekola and Toyin Abraham and it was funny, so I mistakenly thought the movie would make sense. I’m writing this from a place of deep hurt because I wasted money and time I can’t have back. The storyline was so messed up and they just kept on jumping from scene to scene abruptly. Very silly movie. Everything about the movie is silly. Odunlade was supposed to make it funny but I don’t see anything funny about domestic violence, so it’s safe to say nothing about the movie made me smile. 130 minutes I can’t get back. I thought My wife and I was bad, but Celebrity marriage is worse, it has no head and no tail. The ending, omg, the ending was terrible. I watched it so you won’t have to, don’t waste your money kings & queens. If you meet anyone that tells you this movie was nice, run away from them.

On Saturday, my uni coursemate got married to the love of her life and it was so beautiful. It was like a mini reunion for most of us and it was nice seeing faces I’d not seen in years. The aso-ebi was 13k, 10k for 5 yards of lace and 3k for stoned gele, totally worth it. I didn’t use the gele though because I wasn’t emotionally prepared to go around with a headache that day. Grace made my gown as usual. 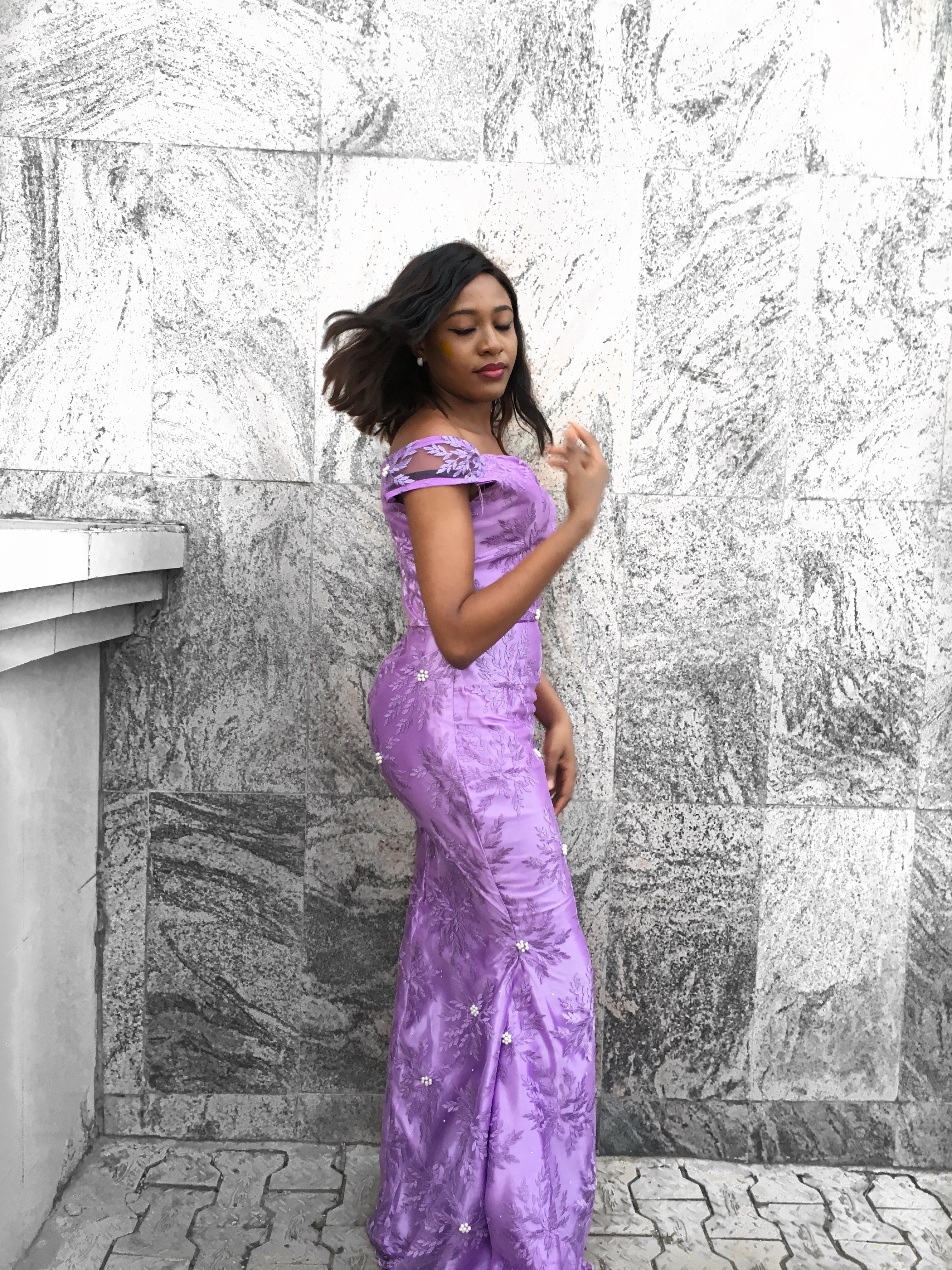 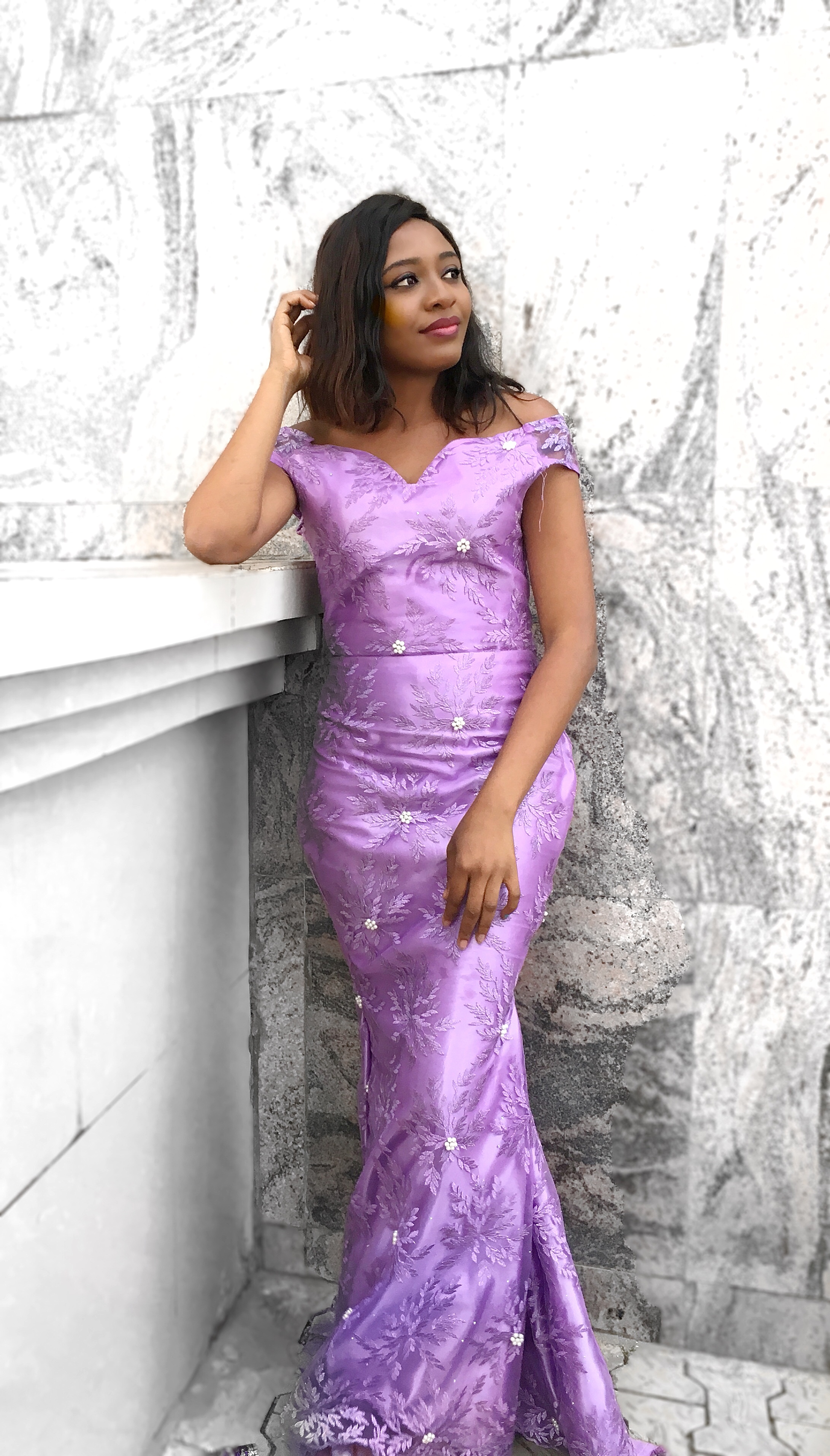 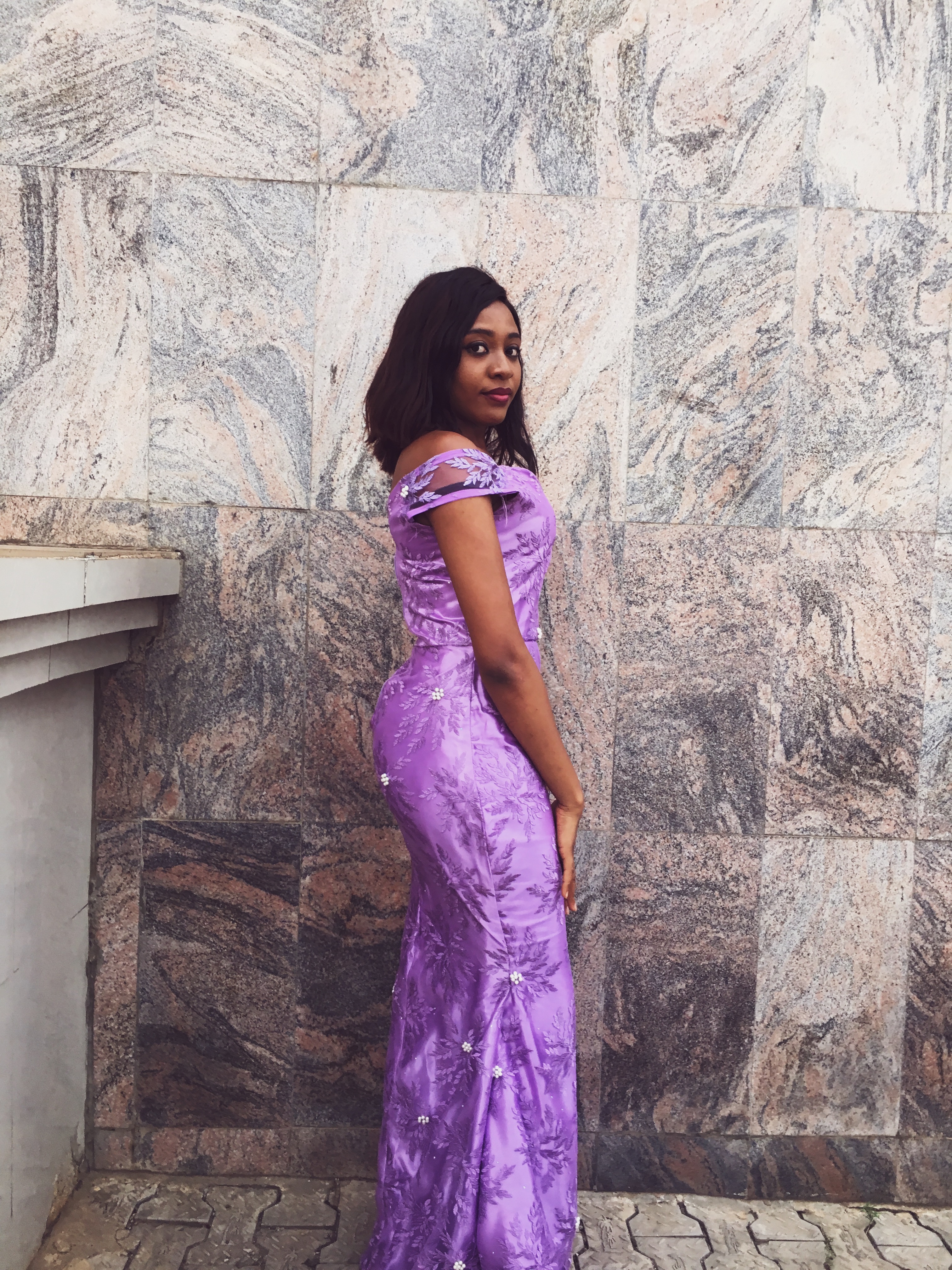 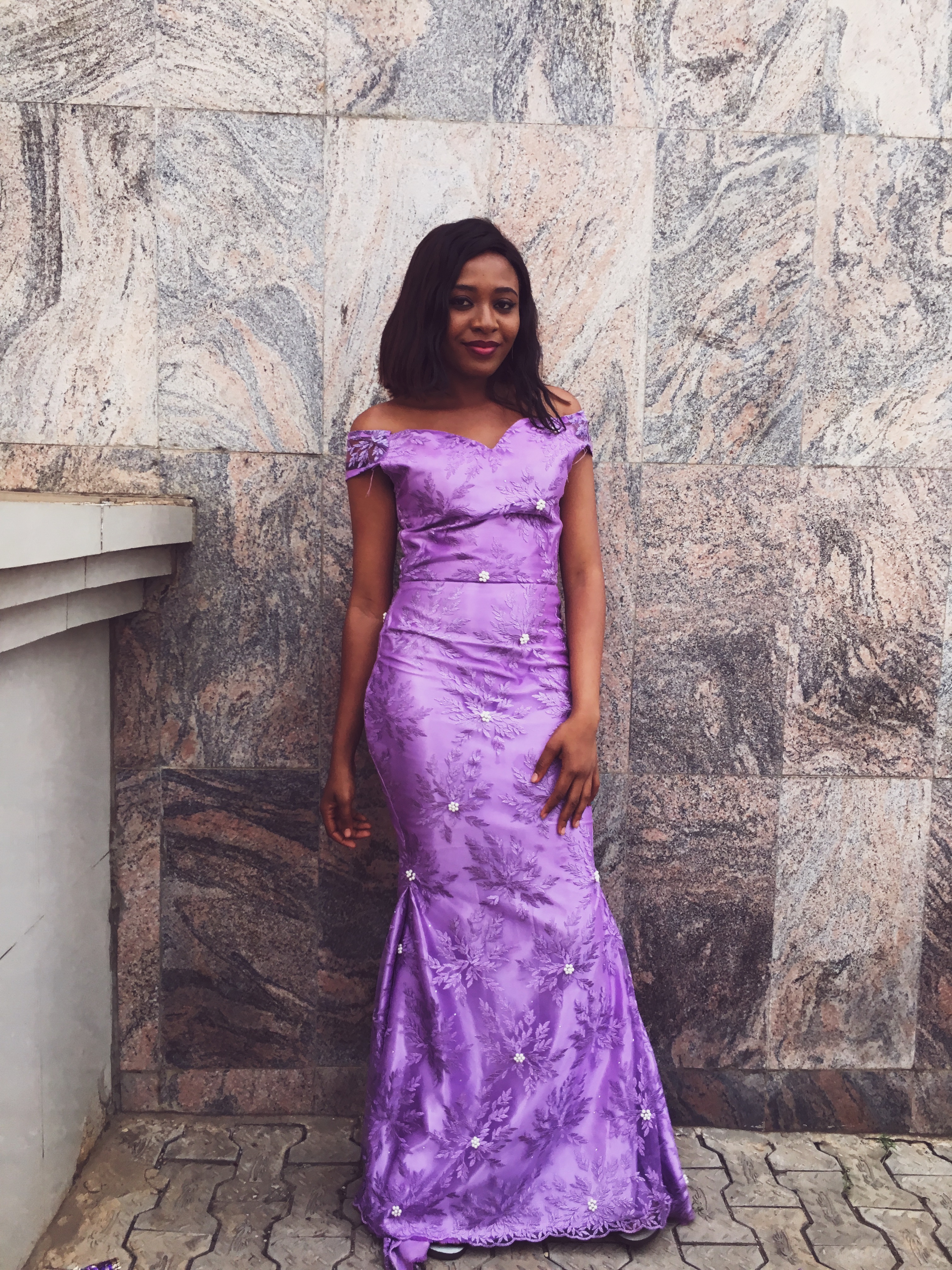 As a young woman in Nigeria, talks of marriage are the norm. Once you’re done with school, everyone expects you to get married. You having a job or not is of no importance to the society, since the only reason you were created was to get married, procreate and be a good housewife. Anything outside that is major oversabi. If you’re 25 and above and still unmarried, you’ve achieved nothing in this life, that’s even if you’re a successful business owner or career person. You have houses, cars, accolades and all without a man? Do you really have anything? Your mate that finished uni and got married after 2 weeks doesn’t have 2 heads, does she? She is unhappy and probably being beaten black and blue fortnightly, but hey she’s married and that’s the most important thing.

Hey you, don’t put pressure on me, I’ll settle down when I want to, I’ll get married when I’m ready to. 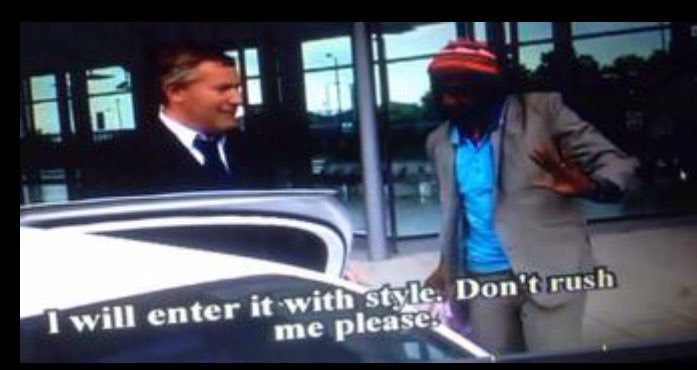 Stop counting my years for me, leave my biological clock to tick, allow me breathe. Let me enjoy every moment of being single, don’t remind me of my age. Isn’t age nothing but a number? I guess that doesn’t apply when it comes to women and marriage.

Much Ado About This Sex Thing